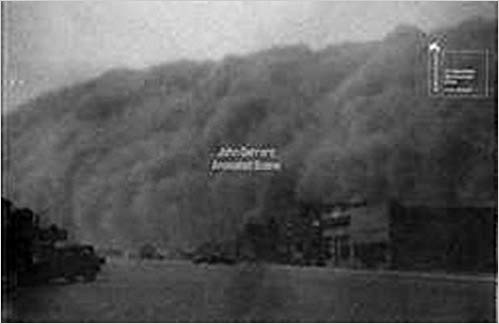 Sprache: Englisch / John Gerrard: Animated Scene, a collateral event at the 53rd International Art Exhibition, La Biennale di Venezia. Illustrated catalogue with texts by Prof. Michael A. Morris, Patrick T. Murphy, Linda Norden and Jasper Sharp. John Gerrard creates virtual scenes, astonishingly real but entirely and meticulously fabricated by the artist and his studio. In 2006, he discovered a single archival image of the North American 'Dust Bowl' which has informed much of his research since. Between 2007-2009 he produced a series of works, each requiring up to a year to build, that document agri-industrial landscapes of the Great Plains, scattered with grain silos, pig production units and small towns. From the unflinching vantage point of an orbital camera, the viewer is encouraged to look at these desolate places and appraise the underlying structures that sustain contemporary society. One finds evidence of a nitrogen-and oil-based reality, dehumanized and existing on the outer limits of what is environmentally possible or even plausible.