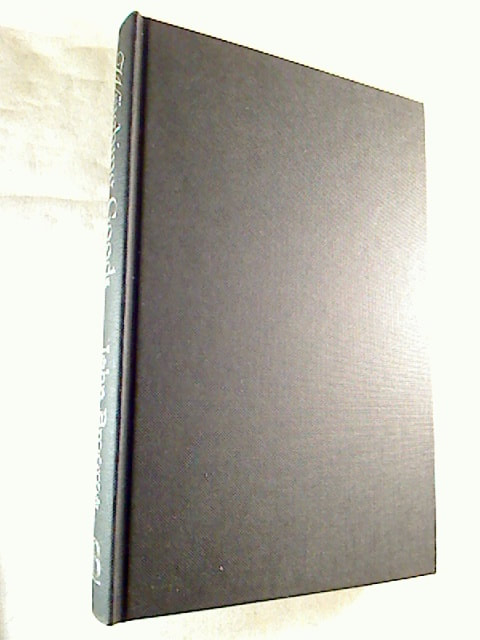 This work uses techniques from economics to illuminate fundamental questions in ethics, particularly in the foundations of utilitarianism. Topics considered include the nature of teleological ethics, the foundations of decision theory, the value of equality, and the moral significance of a person's continuing identity through time. The argument is unified around three theorums that connect together the way goods are distributed in three "dimensions": between people, across time within the life of a person, and across the states of nature under uncertainty. In each dimension analogous questions arise about the distribution of goods. Between people, what is the value of equality? Across time, can goods received at one time in a life fully compensate for deprivation at other times? Across states of nature, should we accept the independence axion of expected utility theory? The book treats all these questions as aspects of the general problem of weighing goods. It shows that, not only the three dimensions analogous, but there are strict logical connections between ethical judgements about the distribution of goods in all three. It connects judgements about equality, about risk, and about prudence. The theorems came from economics (although "Weighing Goods" contains no mathematics beyond elementary algebra), but they are set in a philosophical context and the conclusions are in ethics. In turn, the conclusions have important applications in economics. - / Sprache: Englisch