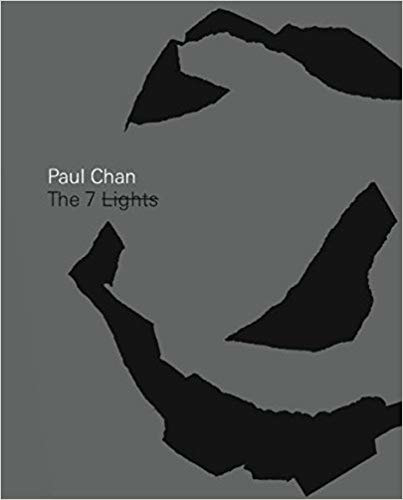 The increasingly celebrated American artist Paul Chan has achieved international acclaim for his videos, drawings and installations that blend a novel drawing aesthetic with philosophical reflection on politics, religion, sex and life today. This publication presents for the first time an significant overview of his work starting with his most recent series entitled The 7 Lights (2005-2007): These are large-scale digital projections and drawings that ‘hallucinate’ the seven days of Creation from dawn to His earlier works (1999-2004), presented in the second part of the book, consist of animations projected onto panoramic screens that sample and reference a range of sources from art history to popular culture and focus more directly on critical political situations through an aesthetics of recycling and appropriation. Chan’s art, as critic Gioni puts it “is an art of controlled trauma that deals with the shock of death and violence but also with the possibility of its reparation and mourning”.