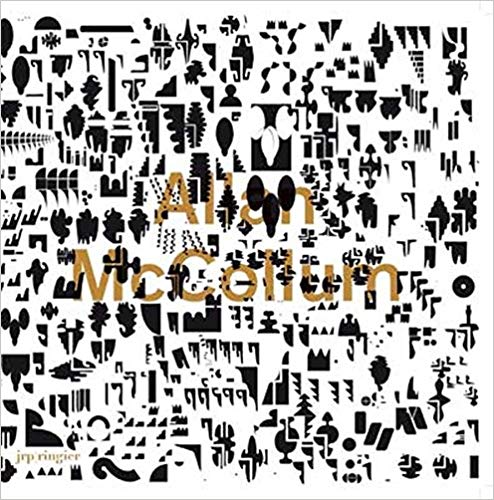 Hrsg./Edit.: Rhea Anastas - / Since the late 1970s, Allan McCollum (*1944, Los Angeles, lives in New York) has addressed the production, distribution, acquisition, display, and reading of the artwork. Art as a symbol of social and economic status, and thus the museum and the commercial gallery as authorities, have been the focus of his work from his first "Surrogate Paintings" (1978–1982), his "Individual Works" (1987–1989), his recent "Shapes Project" (since 2005), through the famous series of "Plaster Surrogates" (started in 1982), "Perpetual Photos" (since 1981), and "Perfect Vehicles" (since 1986), as well as in collaborations with Louise Lawler and Laurie Simmons. In the 1990s, the artist's "art objects" were replaced by found objects belonging to a situated context and community (just as was the art itself), in an effort to explore local micro-politics and understand how his projects might develop in interaction with specific milieus. Thus, his constant use of strategies of multiplication, his examination of the museum as a discursive agent, and his recurrent interest in notions of display, as well as his attempts to find a generic form for any purpose, were entirely reconfigured by this displacement of context. Working with regional museums, heterogeneous audiences, and references ranging from paleontology to mineralogy, Allan McCollum has built a very strong and intriguing body of works that has remained, for some part, unknown to (or at least unseen by) the art world. * * This first retrospective monograph, edited by Rhea Anastas, offers, through original contributions by MaryJo Marks, Martha Buskirk, and Catherine Quéloz, alongside extensive visual documentation of many unpublished works, a new reading on McCollum's work.