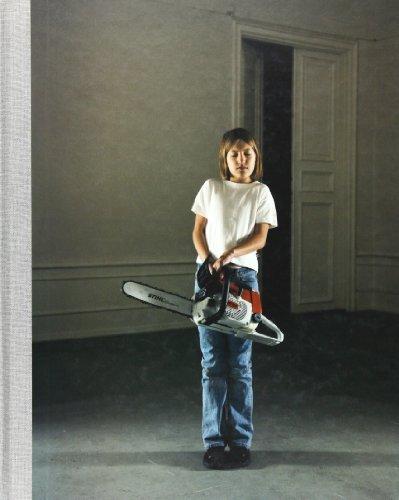 Katalog IASPIS International Artists`Studio Program in Sweden / Propexus. - // "In Dialogue" is a new series of interview books presenting Swedish artists in dialgue with a writer, initiated by IASPIS in 2004. The ambition is that each book through a conversational form will deepen the knowledge on an invidual artistry that has been important for the Swedish contemporary art scene. The series is a part of IASPIS's task to spread knowledge on contemporary Swedish art internationally and add to an intensified dialogue between the Swedish art scene and the world around. This is the first book in the series. Annika von Hauswolff is a Swedish artist born 1967 in Gothenburg, who now lives and works in both Berlin and Stockholm. Since the early 90s she has participated in exhibitions in Sweden and internationally. Among her exhibitions can be mentioned The Nordic Pavillion, Venice Biennial 1999,